Minutes of the Clarion Investment Committee held at 1pm on 10th December 2020 by Video Link.

Minutes from the previous meeting held on 19th November 2020 were agreed by the Committee as a true and accurate record.

The emergence of plausible vaccines bodes well for the eventual global recovery, although it may yet take many months for countries to achieve herd immunity. The logistical problems of manufacture and transport need to be overcome once regulators approve the vaccines. This ought to be a positive environment for equities, especially those which have suffered badly in the pandemic, notably in the tourism, leisure, and service industries. There is also opportunity for takeovers and mergers, as the firms which have best managed the pandemic may find targets for consolidation. The UK market is biased towards service companies in its major indices and, as such, is likely to be one of the major beneficiaries of emergence from the pandemic. The early rollout of the vaccines ahead of other nations also ought to provide a boost.

The investment committee remains positive on Asia’s economic recovery following their handling of the pandemic, which has normalised across all economic indicators except for tourism. With vaccines, these countries can finally solve the final aspect of their recovery. Their ‘first mover’ advantage out of the virus recovery, along with lower stimulus measures and reduced economic scarring, bode well for the decade ahead.

Bond markets continue to be heavily impacted by central bank intervention, with more QE soon to be passed in the Eurozone. With the possibility of recovery will inevitably come an increase in money velocity, as forced savers from the pandemic will finally have an opportunity to spend. This, in turn, ought to stoke the demand side of the inflation equation, which has hereto been suppressed, and could lead to inflation finally pushing through in a way not seen since the Credit Crisis, if not in the short‐term then plausibly in the medium term. At this point, long‐dated bondholders will be left holding the short straw as their capital return erodes. The upside from such bonds, based on the yield curve, is limited and too great a risk for our investors. Accordingly, we seek income at the shorter end of the yield curve in the corporate sphere, which offers attractive income possibilities with reduced duration risk. 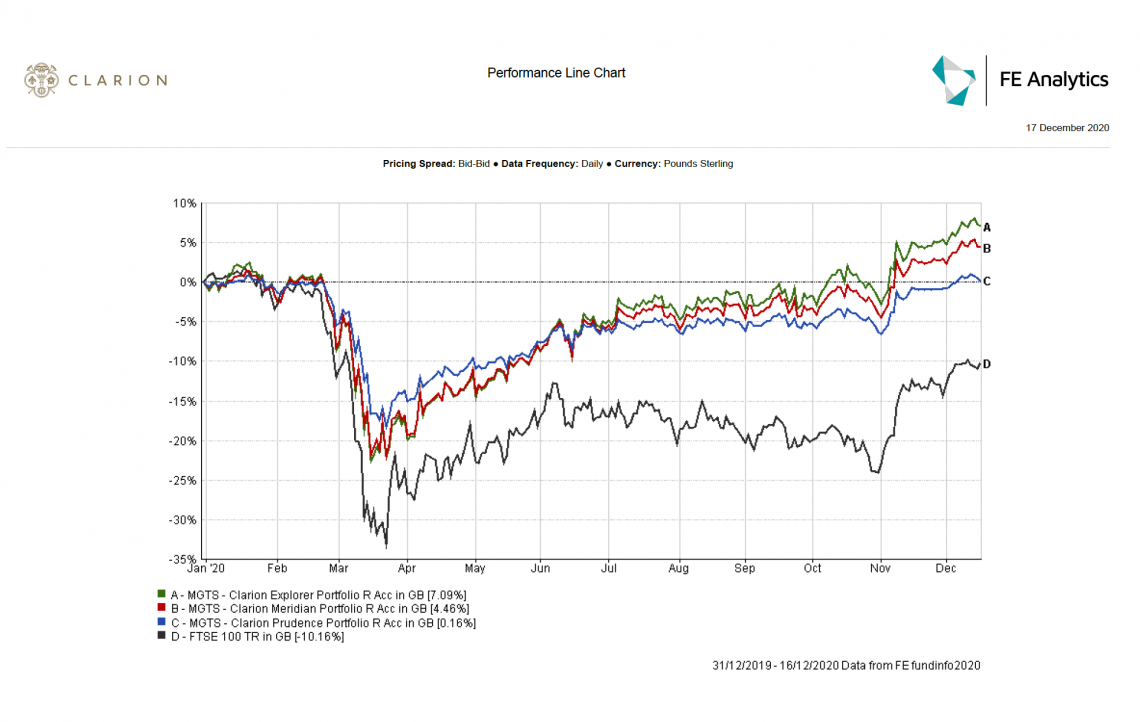 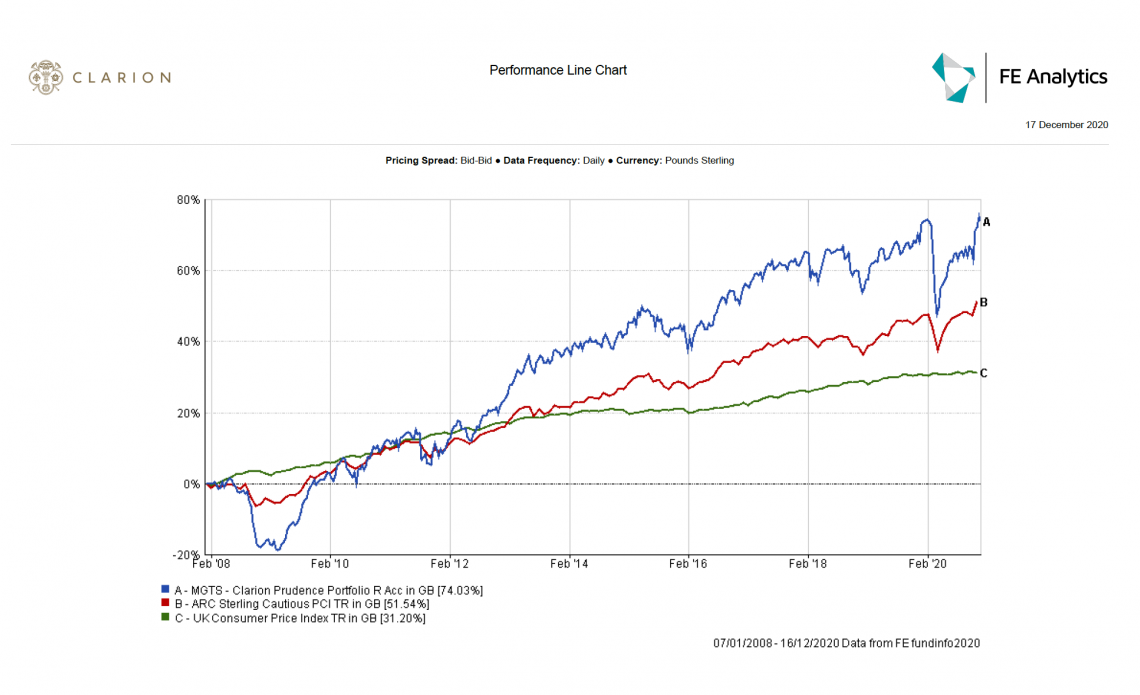 Due to the fact that the Navigator Fund has only been operating for a short period of time, we are unable to provide a useful performance graph of the fund versus its relevant benchmark 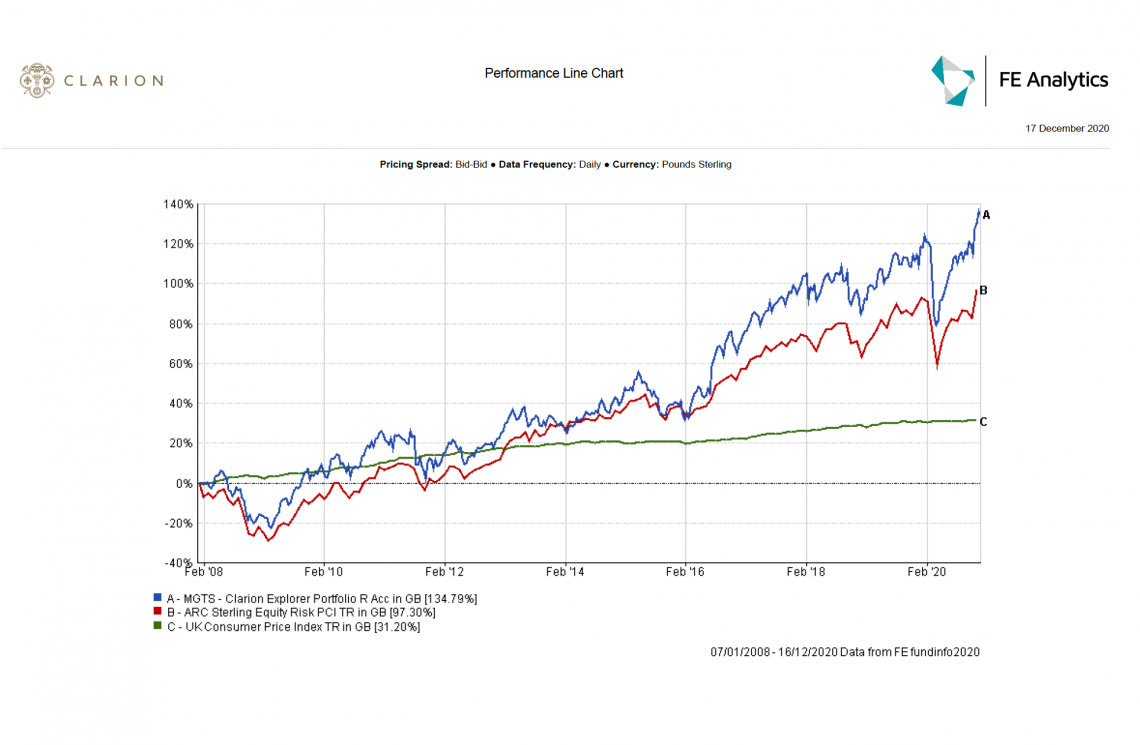 The next Investment Committee Meeting is on 14th January 2020 although in the interim period the Committee intends to conduct slightly shorter conference calls as considered appropriate.