Minutes of the Clarion Investment Committee held at 1pm on 15th October 2020 by video link.

Minutes from the previous meeting held on 17th September 2020 were agreed by the Committee as a true and accurate record.

Bonds continue to offer poor value for investors, with central banks seeking to flatten the yield curve in order to facilitate cheaper long‐term government borrowing. This is only likely to increase in western economies, with fiscal stimulus expected from the US in the wake of the election and other countries likely to follow this example. Our bond positioning at the short‐dated end of corporate debt offers above inflation yield with acceptable levels of duration and credit risk. With the sheer scale of additional money injected into markets and the high level of household savings ratios, which will surely be spent when confidence improves, inflationary pressure could emerge in time, evaporating the return of overpriced long‐dated bonds.

The Investment Committee favour equities due to their yield (particularly in the UK) and potential for capital appreciation. UK equities have been undervalued since the Brexit vote in 2016, in part due to the value‐bias inherent in the major indices. The emergence of a Covid‐19 vaccine or a respectable resolution to a trade deal with the EU are plausible candidates for an upward re‐rating of UK equities. Our overweight allocation to Asia Pacific equities is largely due to the superior experience of Asian countries in suppressing the virus with targeted testing and lockdowns. China’s rapid rebound offers a route map of economic recovery for many of these economies. Our emerging markets holdings are focused away from countries that are still struggling with the initial wave of the virus, with minimal exposure to Latin America. US equities continue to be driven by top heavy indices and tech performance. Our long‐held concern that regulation will inevitably affect US megacaps has been borne out by the recent DoJ legal case brought against Alphabet, the owner of Google, accusing the company of violating competition laws. 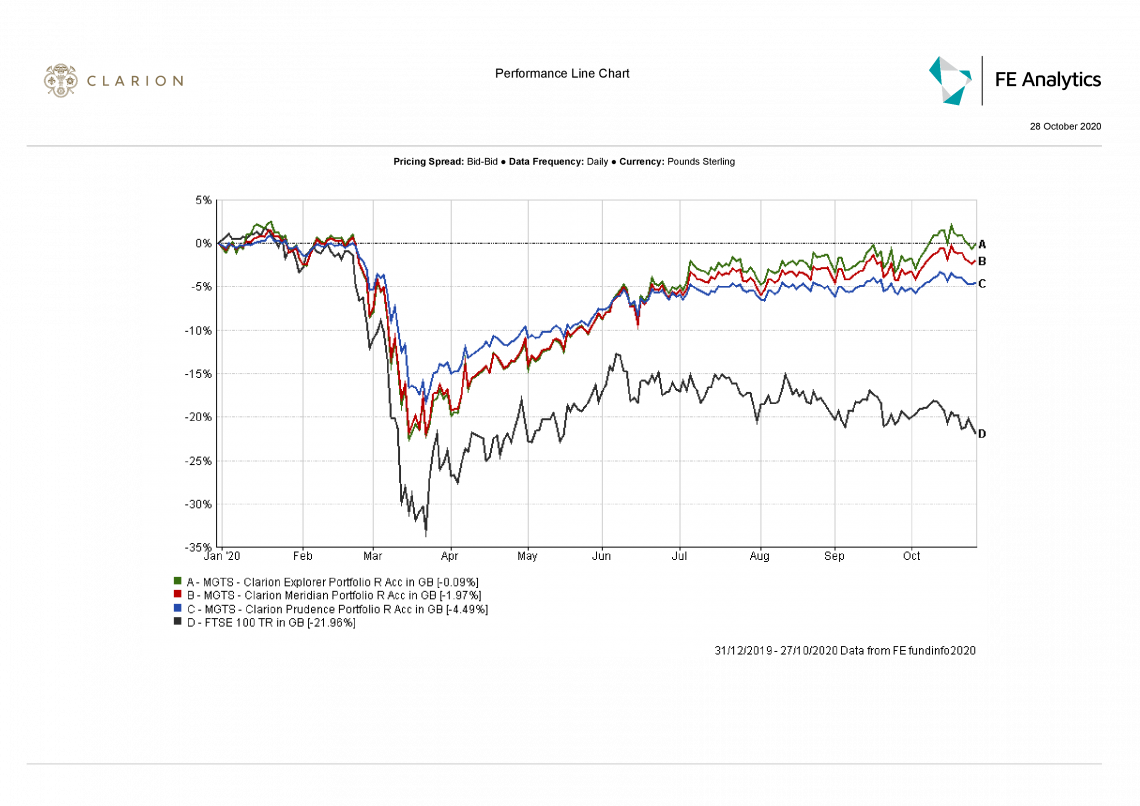 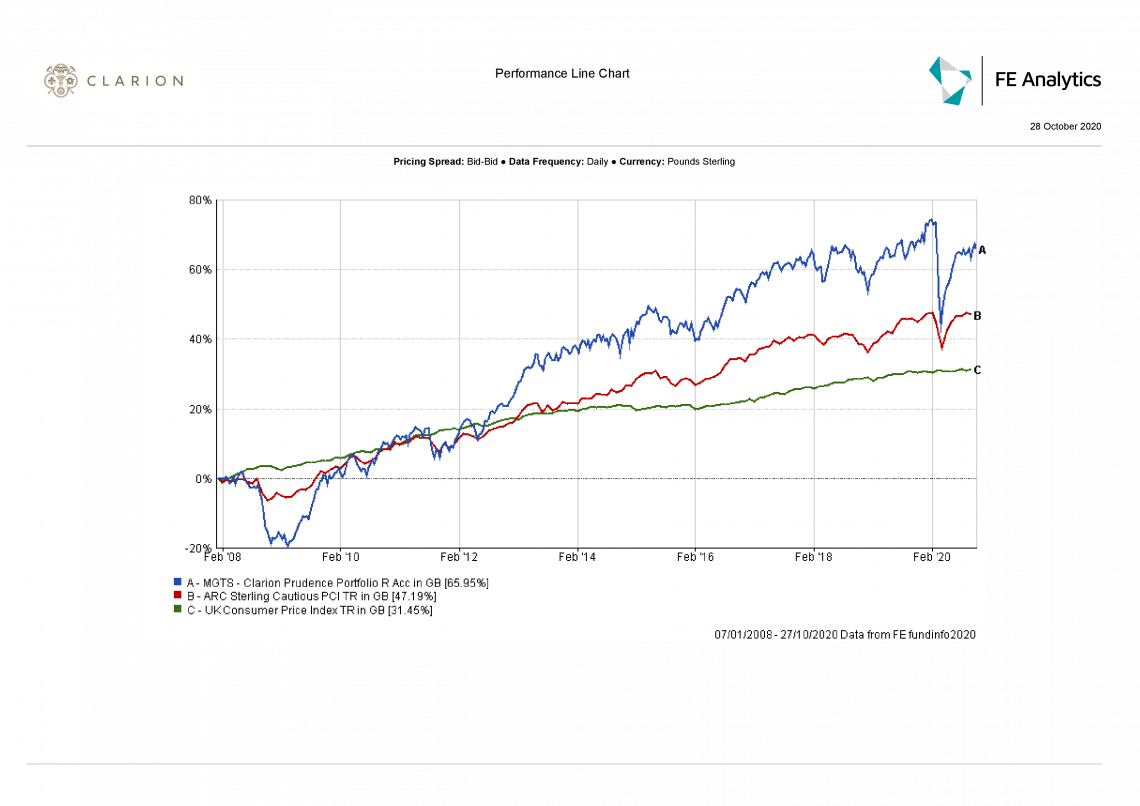 The Committee proposed no changes to fund selection.

Due to the fact that the Navigator Fund has only been operating for a short period of time, we are unable to provide a useful performance graph of the fund versus its relevant benchmark. 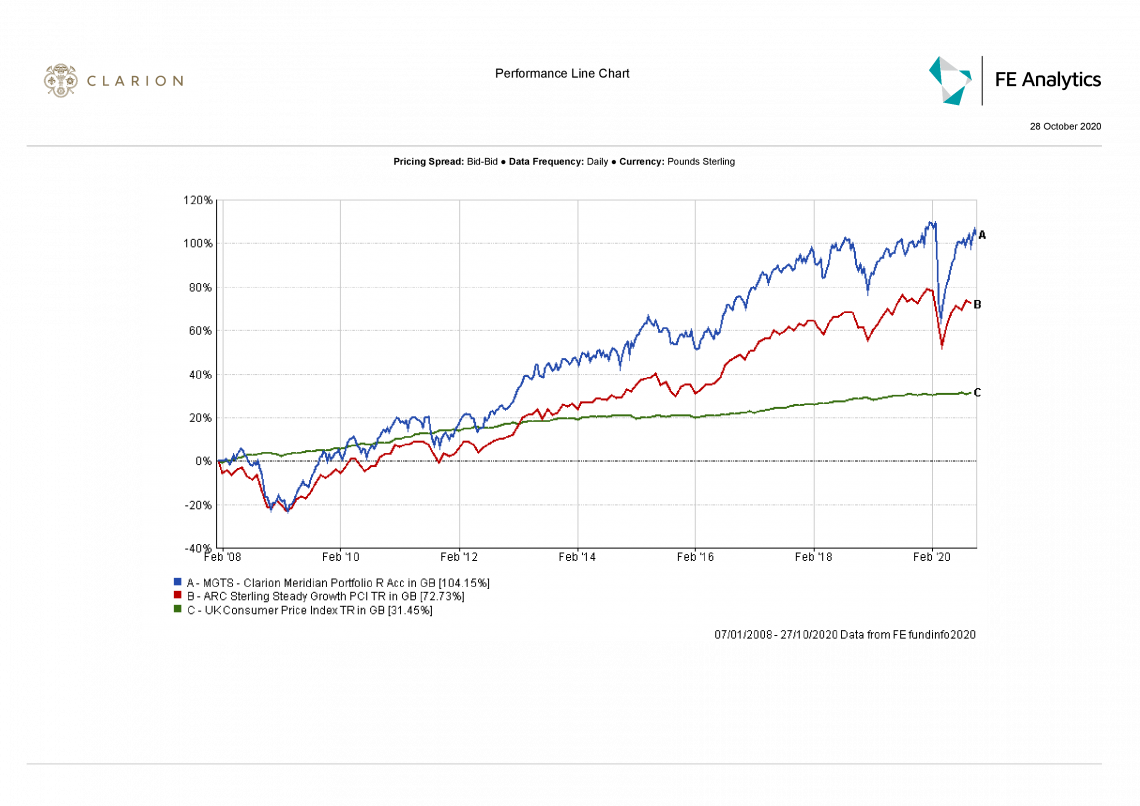 The Committee proposed no changes to fund selection.

Next Investment Committee Meeting is 19th November although in the interim period the Committee intend to conduct slightly shorter conference calls on a two-weekly basis.