Markets have seen a significant and rapid sell-off during the past four weeks as Covid-19 has moved from a distant threat to a local concern, causing growing fear and panic.

The key points are summarised below and expanded later within this commentary by our chairman Keith Thompson. 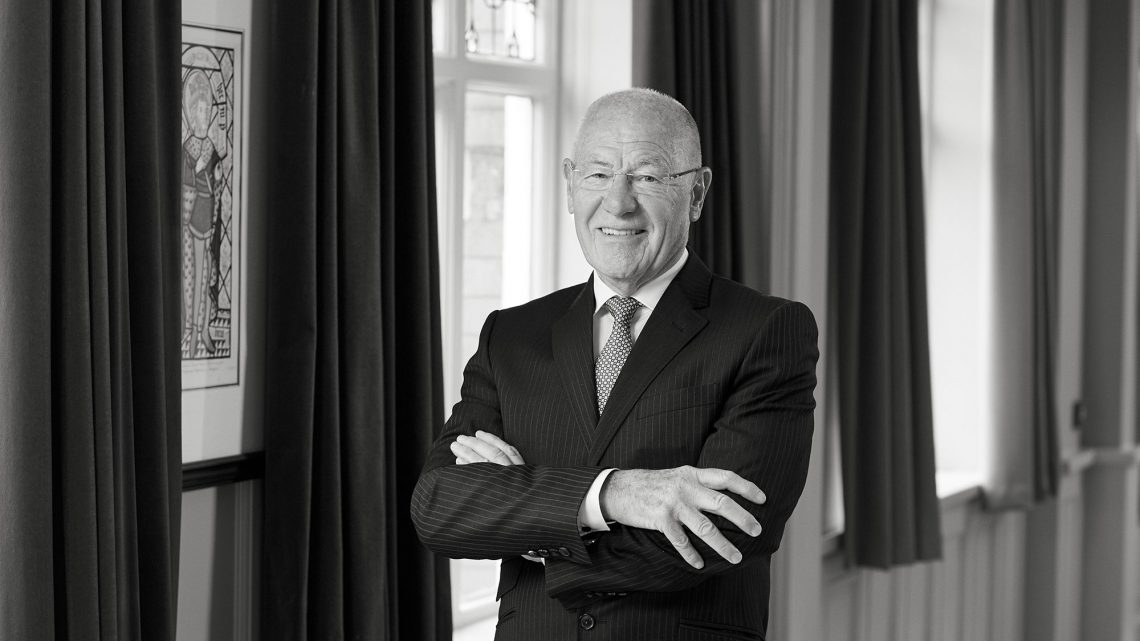 There is light at the end of the tunnel as Wuhan, where the Covid-19 virus first took hold, is gradually returning to normal whilst new infections remain close to zero.

The start to finish process in Wuhan, from infections beginning to rise rapidly, lockdown of the economy, reduction to almost zero new infections and reopening the economy, has taken around 10 weeks to date. Italy is around three weeks into the same cycle and near to the peak infection rate according to recently published data. The remainder of Europe is around 7-14 days behind Italy in terms of the Covid-19 evolutionary cycle.

At this stage, we believe it is realistic to expect that economic restrictions will be in the process of reversal within the UK and EU towards the end of May/early June. This will curtail the worst of the economic damage but the wider issue of re-opening the global economy will take considerably longer.

International air travel will remain risky until the pandemic has been mitigated on a global basis. Covid-19 free economies will not take this step without significant evidence that the risks have reduced. This is demonstrated by China now refusing many foreign flights from infected countries despite Covid-19 appearing to originate from within China.

Until the whole global economy has addressed the Covid-19 virus, international air travel is expected to remain subdued and this could take some time to recover.

The effect of this crisis on the US stock market is of key interest at present, especially due to our long-standing underweight position to US equities. The US market initially demonstrated the usual ‘safe haven’ status but has begun to fade as the Trump administration appears to have been complacent about the threat from Covid-19. Lack of preparation and testing kits have led to the virus spreading more quickly than expected and President Trump appears unsure if the cost of an economic shutdown is worth the lives that will be saved, tweeting, ‘We cannot let the cure be worse than the problem itself’.

This is a difficult decision for the President who was looking forward to an expected second election victory in November. However, given the loss of all stock market gains since his inauguration, and a surprisingly incompetent approach to Covid-19 to date, his opponents are being handed an opportunity. Putting the economy first and allowing bodies to pile up in temporary morgues would be a very risky strategy. Given the aversion to bodies coming back from Middle Eastern conflicts it seems likely the American people will not react favourably to the same thing happening domestically.

The monetary measures taken by central banks in reducing interest rates and providing liquidity have been stepped up further and fiscal measures have now also been announced. The UK government has provided a fund of over £350bn to support businesses and covered 80% of the wages for both the employed and self- employed paid up to the average wage of £2,500 per month. The railway franchises have been temporarily nationalised and support has also been promised for airlines. The US government has also introduced a $2trillion package of similar measures.

This type of fiscal intervention is unprecedented in modern times. The intention is to maintain the economy on life support so as to be in a ‘ready state’ which should lead to a sharp recovery once the Covid-19 risk has passed. The potential permanent damage which triggers long term recession can be avoided through this action, which recognises the risk is both temporary and external.

The action required to stabilise the global economy will have a long-term cost which is expected to be an increase in inflationary expectations. At present, inflation is subdued and the prospect of higher inflation in the future will not cause any alarm. However, given government bond yields are very low over the longer term, we expect this asset class to underperform as the yield curve steepens once the economic recovery begins.

Asia has become one of the strongest performing markets, with falls around 10% lower than those recorded by European and US markets. The effective measures taken against Covid-19 will have provided some re-assurance to investors together with the lower pre-Covid-19-crisis valuations. In addition, the reduction in oil prices is also a tail wind for Asia, which generally imports energy and benefits from the cost saving.

In summary, we feel that fear is beginning to peak, and more accurate assessments of asset values will be possible, leading to a rebound in quality assets.

The ability of the US to deal with Covid-19 is a focus of our observations at present. We are also monitoring how bond markets price in the unprecedented level of stimulus being applied to maintain the global economy on ‘life support’ until containment measures can be relaxed.

The apparent halt of the Covid-19 virus in Wuhan, such that the city is now coming out of its lockdown measures, is a promising sign that the initial wave of new infections is coming to an end in China.

Italy may also be close to a peak of new infections as containment measures appear to be having an effect. The statistics are monitored by the investment committee and surveyed for trends during meetings and will continue to be incorporated in our analysis for the short and medium term.

The spreads on bonds have widened significantly, with the yield on triple BBB corporate bonds now at a 300bps premium to the yield on sovereign bonds of the same maturity. Our bias to short-dated holdings reduces credit risk without sacrificing yield and offers protection against rising interest rates in comparison to longer-dated bonds. Inflationary pressure is expected from the proposed heavy fiscal stimulus, which would erode capital value of bonds in real terms.

Our overweight position in Asian equities has helped, as their drawdown was less than other regional equity markets thus far this year. While UK equities have been shunned along with sterling, we believe that many UK companies now offer exceptional value for the longer term investor.

We maintain the view that equities present an attractive opportunity for capital growth and income on the back of substantial fiscal stimulus and we are taking the opportunity to rebalance equity positions at lower prices where appropriate.

Thank for your support and patience. Please take care and stay well.